Major Mexican Photographers at the SFMOMA 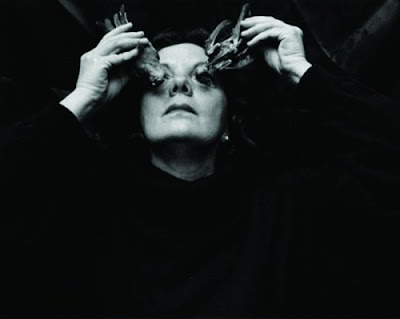 From March 10 through July 8, 2012, the San Francisco Museum of Modern Art (SFMOMA) will present the exhibition Photography in Mexico: Selected Works from the Collections of SFMOMA and Daniel Greenberg and Susan Steinhauser. Exploring the distinctively rich and diverse tradition of photography in Mexico from the 1920s to the present, the exhibition showcases works by important Mexican photographers as well as major American and European artists who found Mexico to be a place of great artistic inspiration.
Organized by SFMOMA Assistant Curator of Photography Jessica S. McDonald, the selection of more than 150 works draws from SFMOMA's world-class photography holdings and highlights recent major gifts and loans from collectors Daniel Greenberg and Susan Steinhauser. The presentation reflects the collections' particular strengths, featuring photographs made in Mexico by Tina Modotti, Paul Strand, and Edward Weston, along with works by key Mexican photographers including Lola Alvarez Bravo, Manuel Alvarez Bravo, Manuel Carrillo, Héctor Garcia, Lourdes Grobet, Graciela Iturbide, Enrique Metinides, Pedro Meyer, Pablo Ortiz Monasterio, and Mariana Yampolsky. 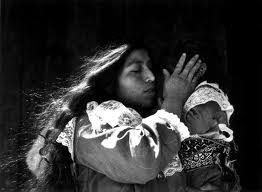 The exhibition begins with the first artistic flowering of photography in Mexico after the Mexican Revolution (1910–1920) and goes on to look at the explosion of the illustrated press at midcentury; the documentary investigations of cultural traditions and urban politics that emerged in the 1970s and 1980s; and more recent considerations of urban life, globalization, and issues particular to the U.S.-Mexico border region.
Rather than attempting to define a national style, the exhibition considers the range of approaches and concerns that photographers in Mexico have pursued over time. As McDonald notes, "There is no one 'Mexican photography,' but one strand that runs throughout is a synthesis of aesthetics and politics. We see that with Manuel Alvarez Bravo, and we still see it in work made decades later."
As arts and culture flourished in Mexico after the Revolution, many European and American artists were drawn to the country. Among them were Edward Weston and Tina Modotti, who arrived in Mexico in 1923. Inspired by what they saw there, Weston and Modotti in turn motivated Mexican photographers to pursue the medium's artistic possibilities; their influence helped "give Mexican photographers confidence that art photography was a viable path," says McDonald. Hence, the exhibition opens with a selection of works made in Mexico by Modotti, Weston, his son Brett Weston, and Paul Strand during the 1920s and 1930s. 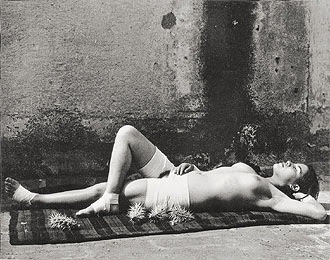 One of the Mexican photographers encouraged by Modotti and Weston was Manuel Alvarez Bravo, who went on to become one of the most influential photographers and teachers in the country's history as well as a key figure in the broader international history of the medium. The exhibition features a substantial number of major works by the photographer, many of them donated or loaned to SFMOMA by Daniel Greenberg and Susan Steinhauser. In considering Alvarez Bravo's career, the exhibition illuminates the birth and development of a tradition of art photography in Mexico. The presentation also includes a selection of works by Alvarez Bravo's first wife, Lola Alvarez Bravo, an important photographer in her own right who established a successful commercial and artistic practice. 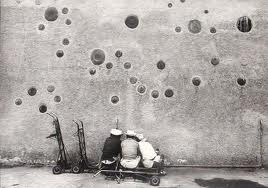 In mid-20th-century Mexico, as in the United States and Europe, earning an adequate income as an art photographer was an unlikely proposition. Instead, many photographers made a living through photojournalism, contributing to the numerous illustrated publications in circulation during this period. In the decades following the Revolution, there was great interest in traditional ways of life and in defining what it meant to be Mexican. Some photographers, such as Manuel Carrillo, created images documenting the nation's traditions and celebrating its common people. Others, like Hector Garcia and Rodrigo Moya, rejected this sentimental approach, focusing instead on contemporary concerns and the political and social turbulence that continued to influence post-revolutionary Mexican life.
The late 1960s and 1970s saw the rise of critical theory and a new interest in investigating the nature of photography as a medium; in Mexico as elsewhere, there were more opportunities to study photography and to pursue noncommercial projects. A number of Mexican photographers, such as Lourdes Grobet, Graciela Iturbide, Pedro Meyer, and Pablo Ortiz Monasterio, created extended documentary series. Iturbide lived among indigenous people and recorded the details of their daily lives; Grobet focused on wrestling and the cultural concept of the mask; Ortiz Monasterio captured gritty, dystopian views of Mexico City. The exhibition draws extensively on gifts from Daniel Greenberg and Susan Steinhauser to represent directions in Mexican photography of the 1970s and 1980s.
Since the 1990s, the attention of many Mexican photographers has turned away from cultural traditions and rural landscapes and toward the cities and suburbs where many Mexicans now live. Works by Katya Brailovsky, Alejandro Cartagena, Pablo Lopez Luz, Daniela Rossell, and Yvonne Venegas reflect this interest in the changing social landscape, looking at issues of wealth and class, urbanization and land use, and the effects of the globalized economy. 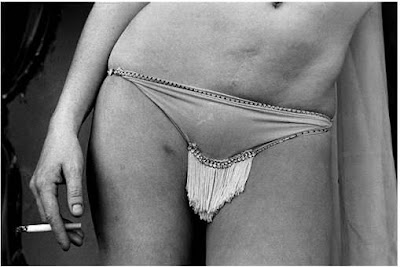