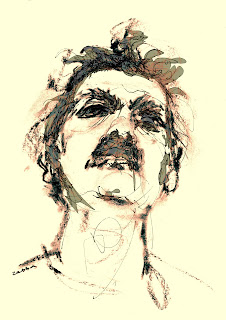 In January of 2012, The Rothko Chapel hosted  internationally acclaimed Pakistani writer and filmmaker Tariq Ali. Oliver Stone engaged with   Tariq Ali in a probing, hard-hitting conversation on the forces that shape history and how that history gets told. The book On History chronicles their dialogue and brings to light a number of forgotten episodes of American history. Tariq Ali shared provocative insights from the book in front of a packed auditory.